The death of a young poet at the pinnacle of his publicity (especially at an age where poets were as popular as rock stars) created a collective trauma which inspired his fans to revive his memory by organizing memorials in order to honor him, celebrations, keeping the places he lived and wrote intact, a fetishist worship of his possessions and writings, in order to limit the pain of the loss, despite the difficulty of his poetry which is dark and hermetically sealed. 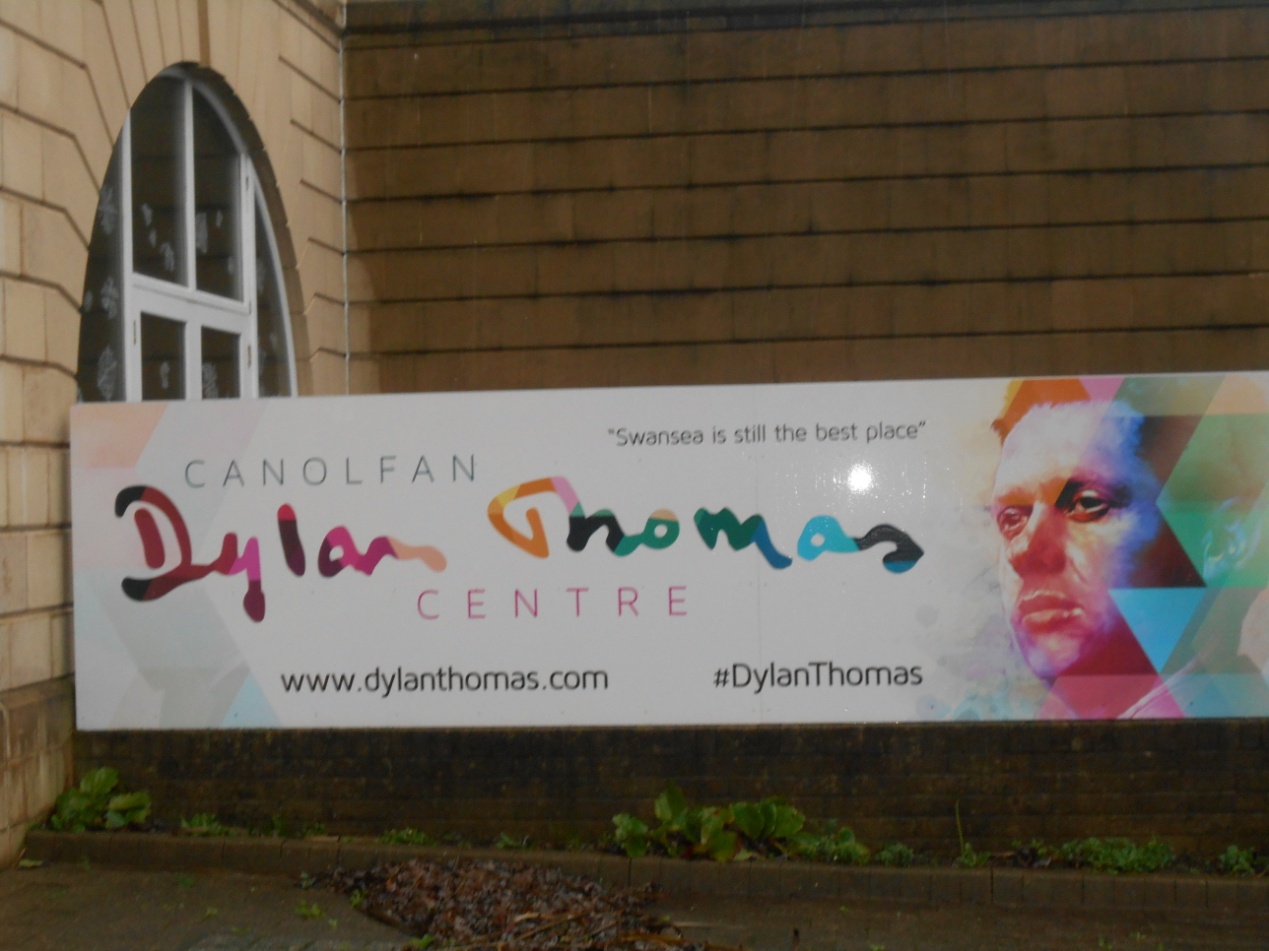 After his death something happened to his poems. Somehow the spark escaped. It leapt out of the hands of literature and set a fire. Thomas did the impossible in modern poetry. He made a jump to an audience that understands him even when they cannot understand his poetry. They know he is reaching out to them but cannot quite effect the meeting. The reaching ends in a tantalizing excitement, a frenzy. Something like an awakening, a slow realization, a totally unexpected apocalypse, a tension based upon love and fear of love: the basic greatness of Thomas’ s poetry is that he recognizes the equation. 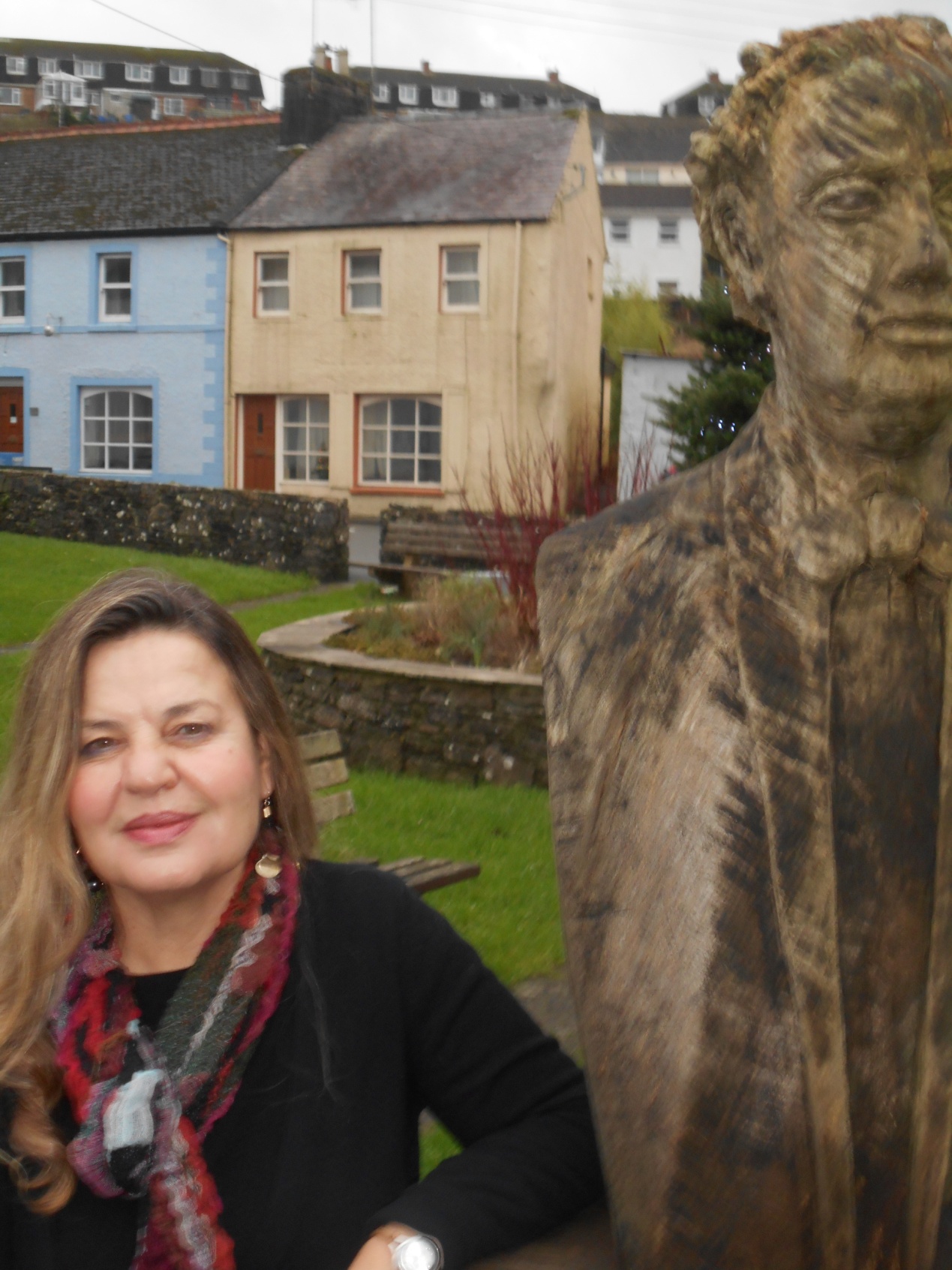 For the people of Swansea Wales – where the poet Dylan Thomas was born – and the community of Laugharne –  a small town by the sandbanks and estuary waters, where Dylan lived a part of his short life and is buried – Thomas is a close friend , even if they don’t understand completely his poems, even if the meaning is dark and ambiguous, soaked by  deep existential agony and few moments of release, they have learned them by heart and every now and then they answer back instinctively with a line.

The Dylan Thomas’ s Centre at Swansea is full of some of his personal belongings, his books, photographs, a suit, even the authentic door of the hut where he used to write. If you take a stroll around the town you will see his name on different streets, squares, and parts of his poems engraved on benches. But the biggest surprise awaits for you when you reach Laugharne. As soon as you enter the town you feel as if you are moved to another zone, time stops and you experience the afterlife of the poet, the unbreakable force of his poetic geography. Here is the land of Dylan Thomas. Here the poet’s fancy is blended with the calmness and the unique beauty  of the landscape, you experience the feeling –especially on days that there aren’t many visitors-  that you have passed through the gates of his microcosm and you have found yourself inside one of his poems, his voice is heard wherever you ’re stand or pass by. The presence of Dylan is everywhere, in every corner, at Brown’s hotel there is the bar where he used to drink and meet his friends, everything is in its place as it used to be, buildings, benches and ruins carry at the façade lines of his poems. As you descend into the town, St Martin’s Church is on the left. Dylan and Caitlin lie beneath a simple white- painted wooden cross in the centre of the churchyard.

The path that leads to the boat house where he lived the last years of his life before his death in 1953 at the Chelsea Hotel New York –surrounded by hills, the medieval ruined castle on the left  and the sea  on the right – it looks literally “spread” with poetry and each step brings you closer to the poet’s home.  The house has been kept exactly as it was during the ’50s, a reconstruction of the poet’s daily life, even his pyjamas are hun on the washing line.  Arriving there you feel that these poems could not have been written anywhere else, as he himself has noted: “…and there is nowhere like it anywhere at all”. 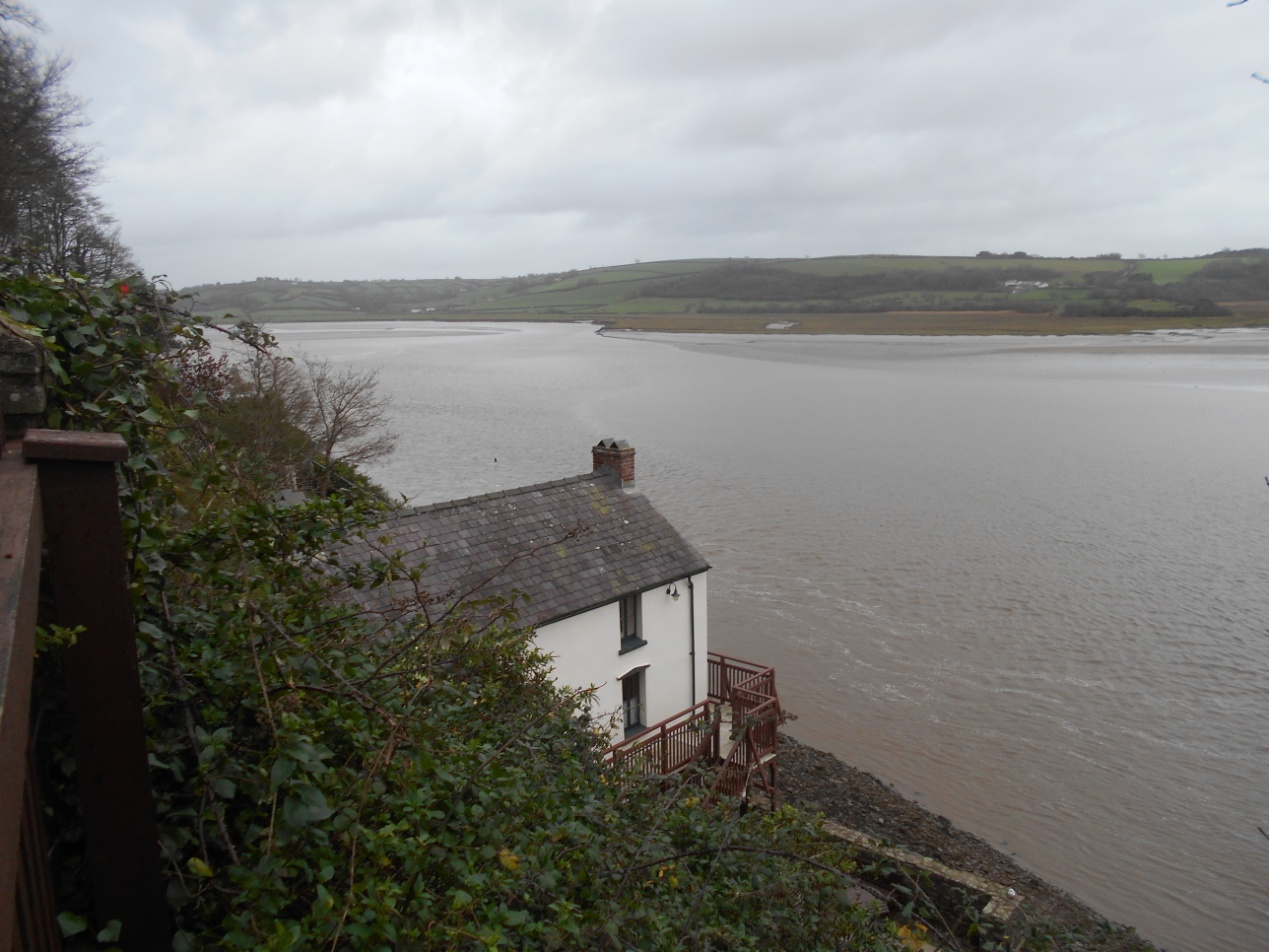 Thomas’ s inspiration came from this town. His images from the tides, moods and seasons hang around you, next to the boathouse is the writing shed where Thomas worked on his masterpiece “Under the Milkwood”, describing it in a letter as “a play, an impression for voices, an entertainment out of the darkness, of the town I live in… (so that) you come to know the town as an inhabitant of it… utterly familiar with the places and the people”.

This timeless mild beguiling island of a town with its seven public houses one chapel in action one church one factory two billiard tables one St Bernard (without brandy) one policeman three rivers a visiting sea one Rolls Royce selling fish and chips one cannon (cast-iron) one chancellor (flesh and blood) one poetreeve one Danny Paye and a multitude of mixed birds here we just are and there is nowhere like it anywhere at all. 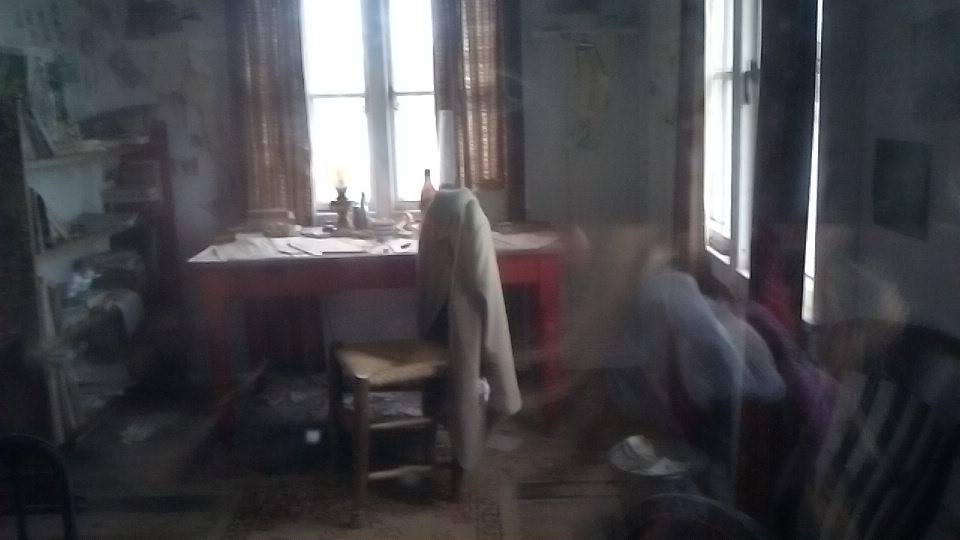 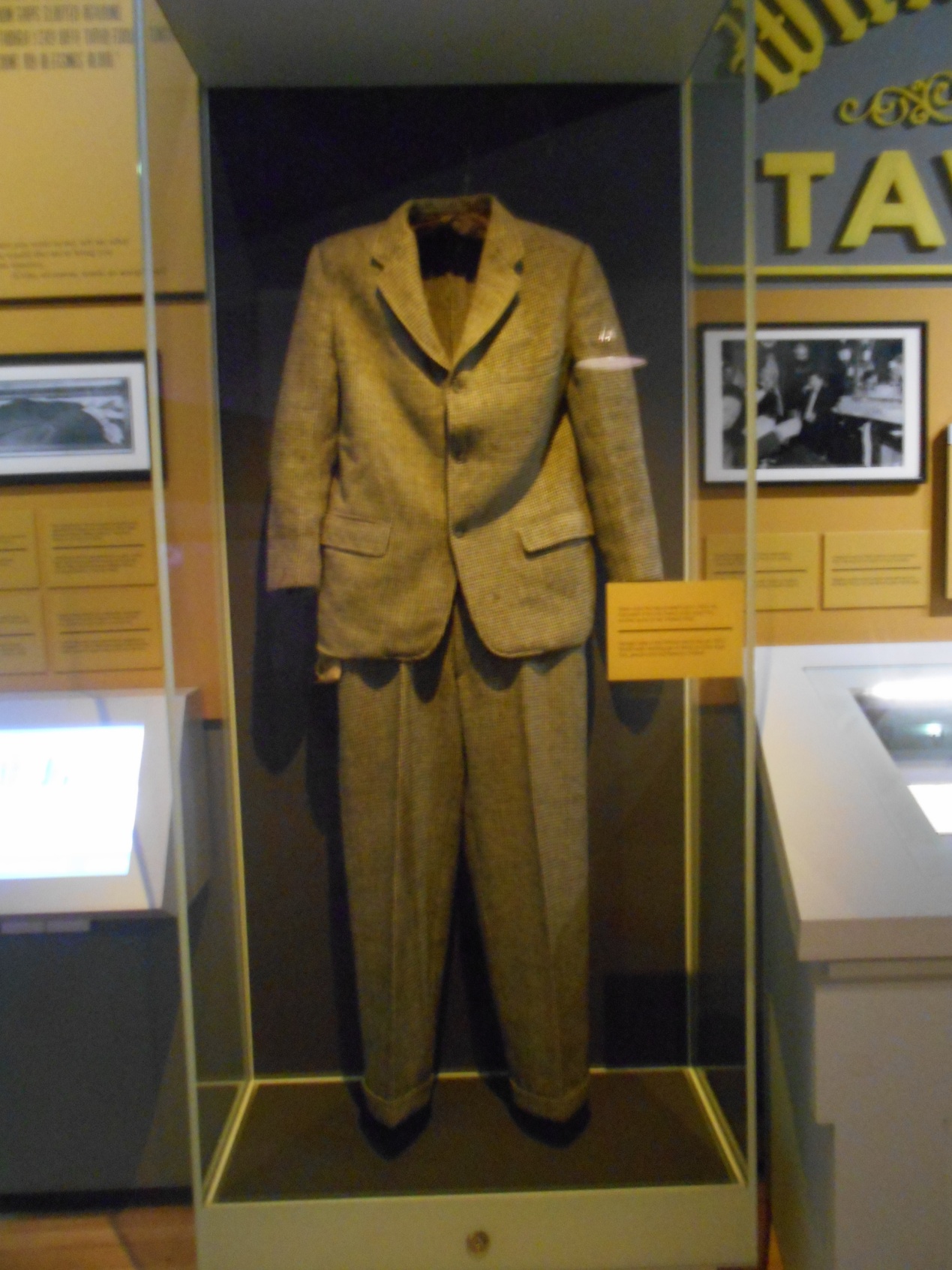 About the Author: Argiro Mantoglou